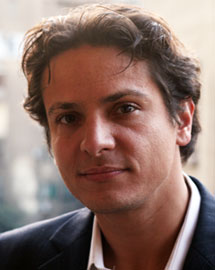 Jon Jensen is a producer for CNN International in Abu Dhabi.

Previously, Jon was based in Cairo, Egypt and worked as the Senior Middle East Correspondent for Global Post.  In this role, he covered the Arab uprisings in Tunisia, Libya, and Egypt in 2011, as well as the 2008/2009 conflict in Gaza.

In 2008, Jon launched the multimedia section at the Daily News Egypt, one of the first newspapers in the Middle East to air originally produced video.

Before moving to Egypt in 2007, Jon worked as a producer and editor for National Geographic in Washington, D.C. He has a Master’s Degree from the journalism school at the University of Florida.