Revenge killing of at least seven points to tensions between Muslims and Coptic Christians.

On the shore of Gaza City, a large building lays as a casualty of the years of conflict.  Story originally published by Daily News Egypt on December 15, 2009. 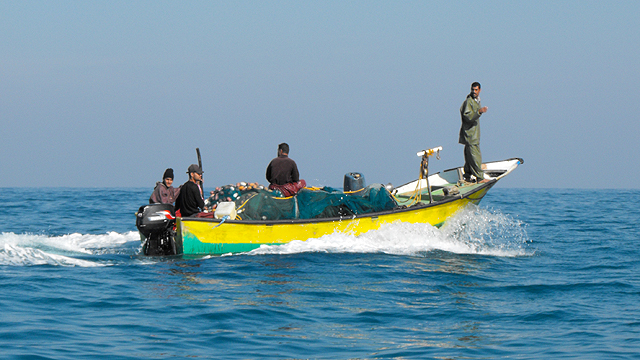 Early morning in the harbor off Gaza City and fishermen are busy hauling in the day’s catch. But see why scenes like this one are becoming more and more rare in Gaza.  Originally published by Global Post on December 7, 2009. 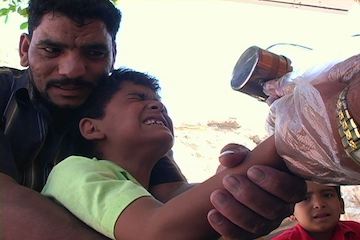 In a tiny shack on the outskirts of Cairo, 8-year-old Abenoub is set to undergo a unique right of passage. This young Christian is about to get his first tattoo – a Coptic cross. Originally published by Global Post on October 14, 2009. 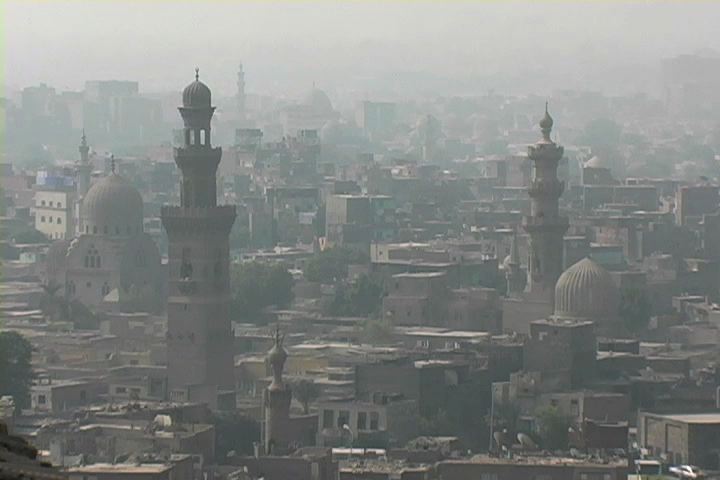 Officials are hoping that Egypt will take the fans’ breaths away as it hosts its first under-20 World Cup. But that’s the problem – it very well might.  Jon Jensen investigates Cairo’s infamous ‘black cloud’. Originally published by Global Post on September 28, 2009.

With the FIFA U-20 World Cup in Egypt this month, Daily News Egypt goes behind-the-scenes at the volunteer headquarters. Follow us as we look into what it takes to pull off such a massive event.  Originally produced for Daily News Egypt on September 12, 2009.

A 10-meter wide section of Cairo’s Geish Street in Abaseyya collapsed Thursday due to work on the new underground metro line in the area.

It’s Ramadan again in Egypt. And nothing symbolizes the fun and festivity of the holy month like the fenous, or lantern. But now, a flood of Chinese imports is threatening the traditional fenous.  Originally published by Daily News Egypt on August 23, 2009.